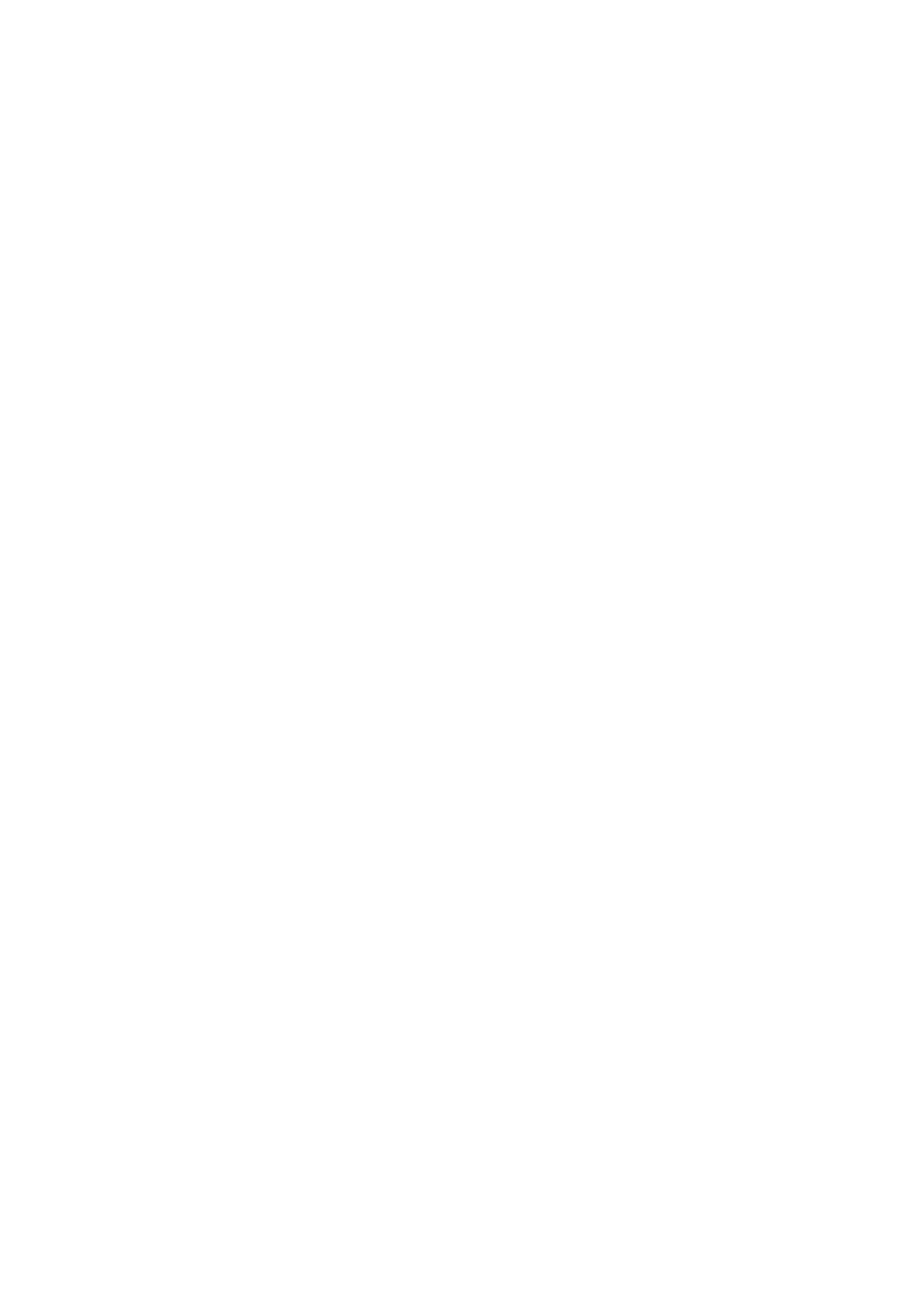 We are members of one of the largest group of volunteers in the country who give freely of their time for a very worthwhile and rewarding.

There are various categories of governor that can form a governing body:

Elected parent Governors
These governors must have a child at the school at the time they are elected. When vacancies arise all parents are invited to express an interest in standing and if there are more parents interested than there are vacancies, an election is held in which all parents of pupils in the school have a vote.

Local Authority Governors
These are appointed by the local Authority and tend to be persons who have expressed a desire to join a governing body and have a skills set that would help in its functioning.

Co-opted Governors
Co-opted governors are appointed by the governing body. They are people who in the opinion of the governing body have the skills required to contribute to the effective governance and the overall success of the school.

No Limits, Only Possibilities